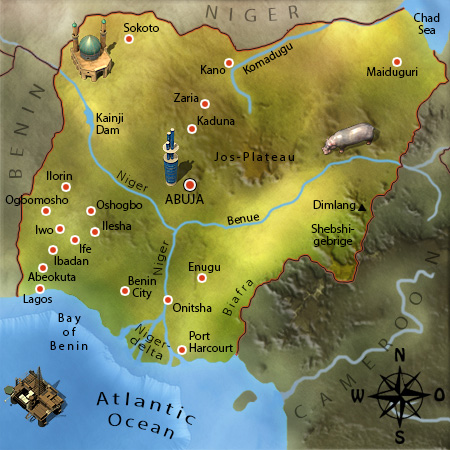 Kedu, welcome to Nigeria, the Giant of Africa!

Nigeria is an amazing country in West Africa. It has the largest film industry and the second largest economy in Africa. 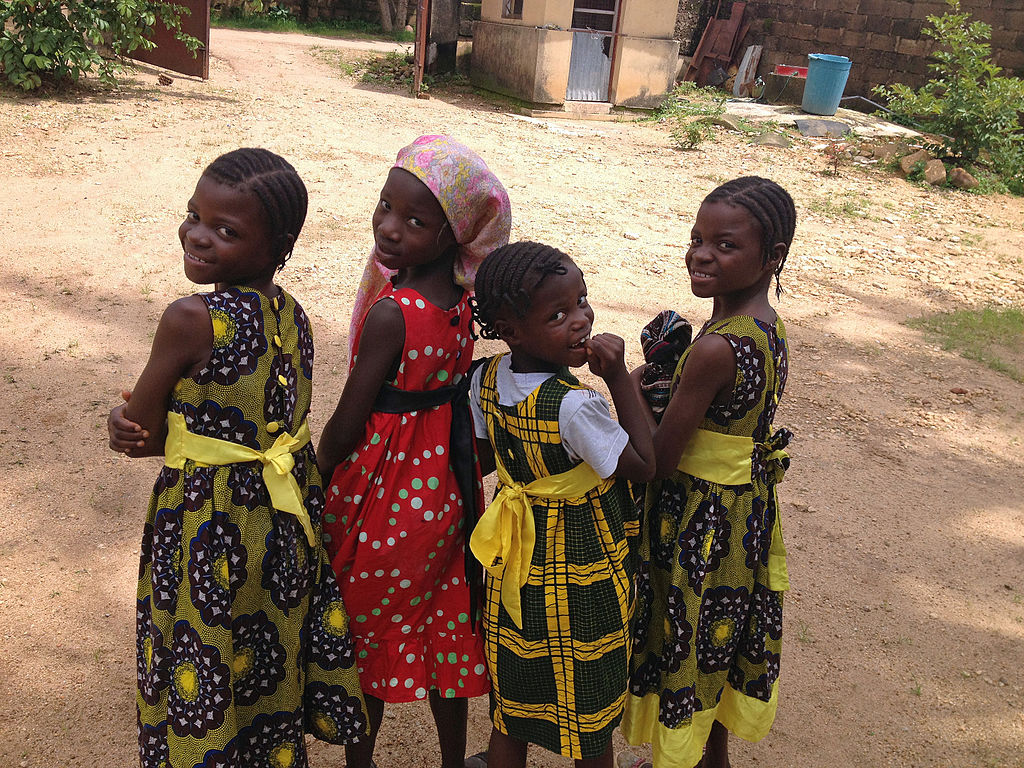 Nigeria is in the west of Africa at the Atlantic. The neighbouring countries are Benin, Niger, Chad and Cameroon. Nigeria got its name from the river Niger which flows into the Atlantic in a big delta. The river is an important bridge between the trading people in the north and south.

Nigeria is a country with a great variety of landscapes. It has a long coastal line at the Gulf of Guinea. Its coast was once known as the slave coast. The gulf of Guinea is lined by lagoons and mangrove marshes. The climate here is tropical but a rainy season lasts from April until October. Nigeria was once a very wooded country. The tropical rain forest has been largely destroyed, and with that the habitat of many tropical animals. 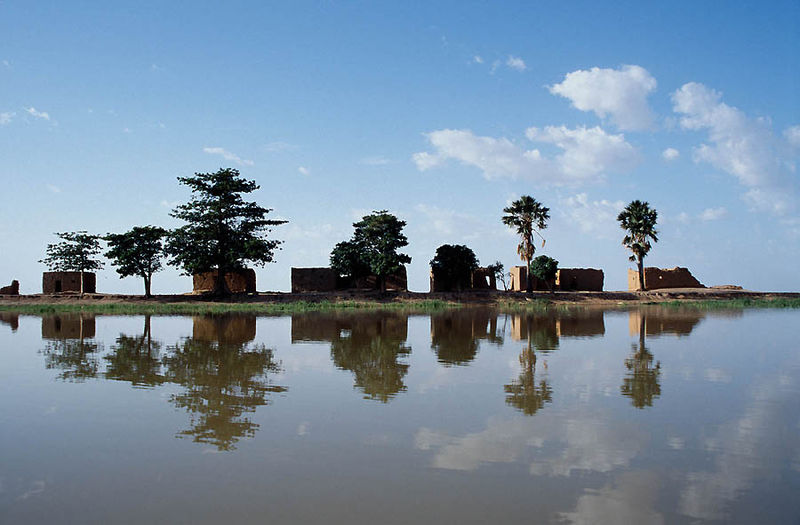 The Niger is the lifeline of West Africa. Many different peoples live along the Niger. There are many different stories about the goddesses and spirits who have their empires at the bottom of the river and of fishermen and nomads who have got into trouble on the dangerous river. You can find crocodiles, snakes and many species of insects in the marshes and rain forests. Hippopotamuses, the most dangerous animals in Africa, live in the Niger. Antelopes and camels live in the north.

Abuja - the Capital of Nigeria

Abuja, the capital of Nigeria is a young town, not more than fifty years ago it was founded. It is situated in the middle of the country. The former routes of the nomads were running through the place, where the town was built. Therefore sometimes you can see the nomads crossing the streets of Abuja with their buffalo herds. Situated at the Atlantic, Lagos is the largest city in Africa. Lagos is the cultural and economic centre of Nigeria.

Over a century ago, two-thirds of Nigeria was covered by rich tropical forest. But due to the pressures of a fast-growing population, half of the forests have been disappearing. With the loss of so much forest, many animal species in Nigeria are threatened. Primates such as the white-throated monkey and the red colobus monkey are nearly exticted. The country has over 900 species of birds and there are over 30 dedicated bird conservation areas. Nigeria is also home to endangered birds, such as the African grey parrot. The African Spurred Tortoise is found in the north of Nigeria. It is the third largest species of tortoise in the world, reaching up to 90cm in length and weighing up to 90kg. 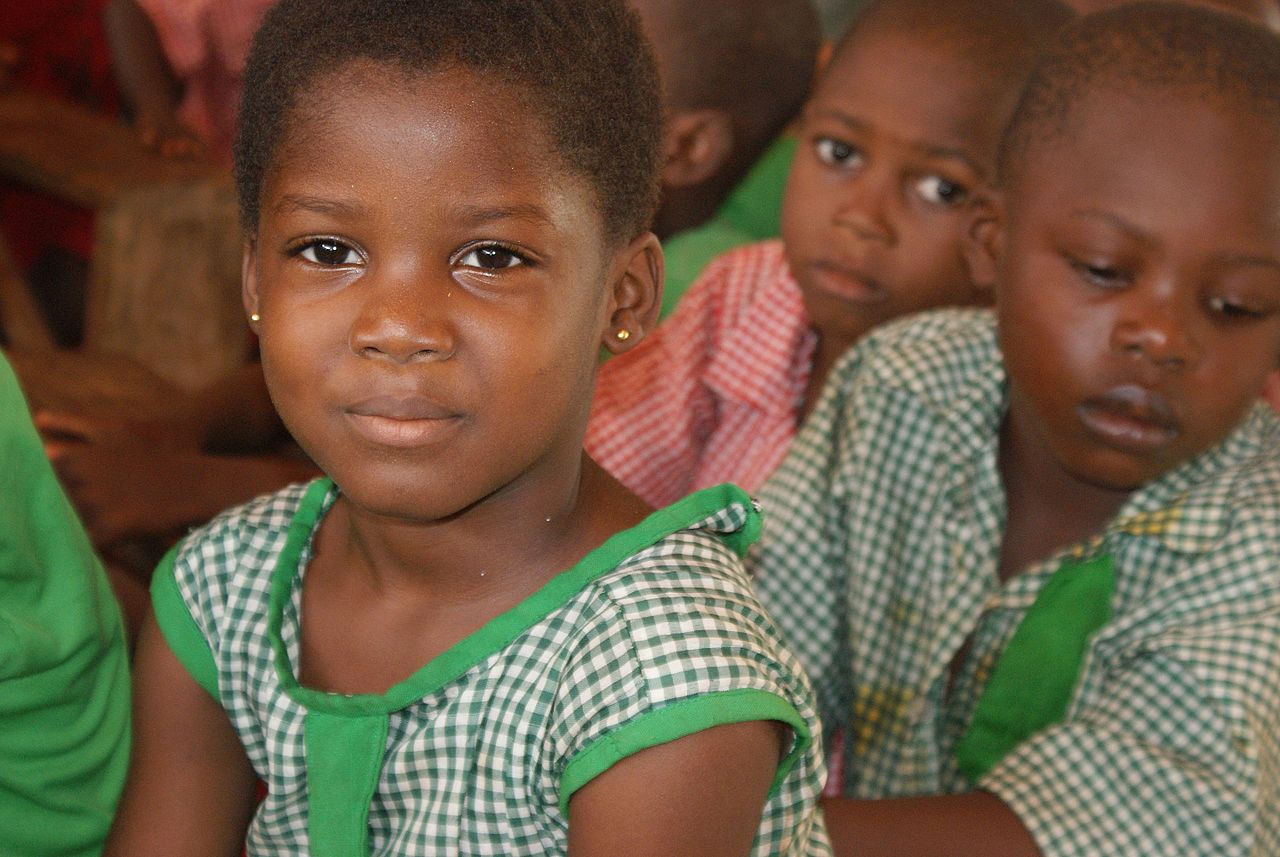 Nigeria is the most crowded country in Africa. More than two hundred tribes are resident in Nigeria. The Hausa Tribe in the north are known for their impressive clay buildings. The Yoruba Tribe in the west founded large towns in the Middle Ages. The Ibo Tribe settle at the east of Niger. They live in villages and settlements. The matters of the village community are decided by a council of elders to which both men and women belong. The official language of Nigeria is English. Arabian is spoken in the north of Nigeria. Christians live in the south whilst Muslims predominate in the north. The old African religions and traditions are still practised today.

Children attend school from 6 to 15 years, but many schools are not very well equipped. Nigeria once was a British colony. Therefore the schools still are organized like the British schools. Amazing about Nigeria is that there are so many newspapers. There are more than 100 newspapers and magazines published in Nigeria. Most of these publications are owned by the government.

Celebrations and Holidays in Nigeria 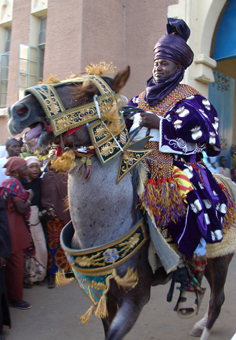 In the Islamic north the Sallah and the Al-Fitr celebrations are held at the end of Ramadan. There is music, dancing and horse processions. The Borno riders are famous for their riding skills. Christian festivities and holidays are celebrated at the same time as in Europe. All of Nigeria celebrates Independence Day with a big festival on 1st October. The Yoruba organize wrestling fights. Part of the education of the Yoruba boys is to learn horse riding, swimming and hunting. The winner of a wrestling fight is honoured and gains social promotion. In older times, the chiefs of the tribe were determined by wrestling matches. For the nomadic Wodaabe Tribe, life means always being on the move. But for one week each year, all Wodaabe come together to dance and celebrate their traditions. 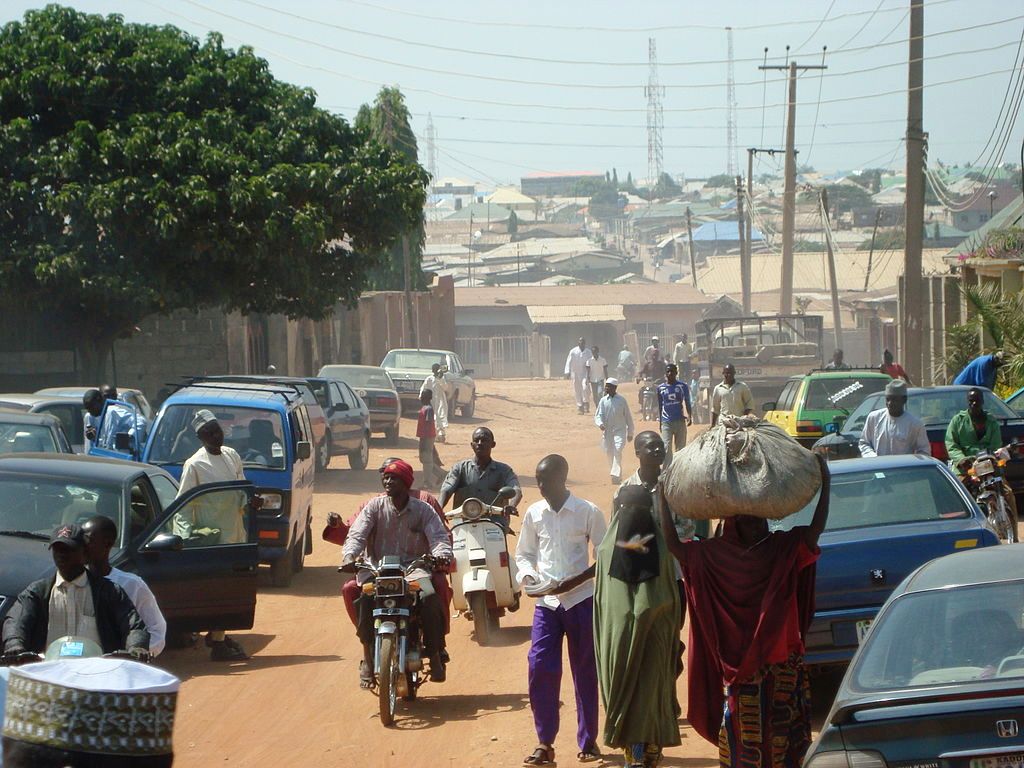 Nigeria is Africa’s leading oil producer with an output of over 2 million barrels of crude each day. Oil brings in around 95% of the country’s foreign earnings. Though it pumps a lot of oil, Nigeria does not have the facilities to refine it. Despite its growing economy, poverty levels in Nigeria are on the rise. This is because the oil wealth is not trickling down into society at large. Most people in Nigeria live of farming. Farming takes place on small plots of land. The main crops grown are yams, cassava, citrus fruits, peanuts and vegetables. Farmers use traditional manual methods of farming, with little money to invest in fertilisers or equipment. Therefore they cannot  produce enough food to feed Nigeria’s huge population. Rice and other grains have to be imported.

The History of Nigeria 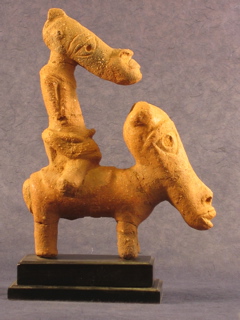 The earliest human signs track back to the Iron Age (400 BC – AD 200). At excavations figurines of Terrakotta were discovered which represented animals and people. Between the 11th and 14th centuries the north of Nigeria developed as a series of Muslim city-states. They were linked to the Saharan trade routes. Kanem was the most important empire in northern Nigeria. As of the 13th century the Yoruba kingdom Ife developed in the south. The powerful rider armies of the Oyo conquered the Yoruba kingdom and formed the kingdom Oyo. During the 15th century the coast attracted European traders, who swapped Christianity and guns for slaves. British traders bought the city Lagos from an African chief and declared the surrounding area as a British colony. The British empire finally seized control over the country during the 19th century. It was not until 1960 that Nigeria became independent from British rule. 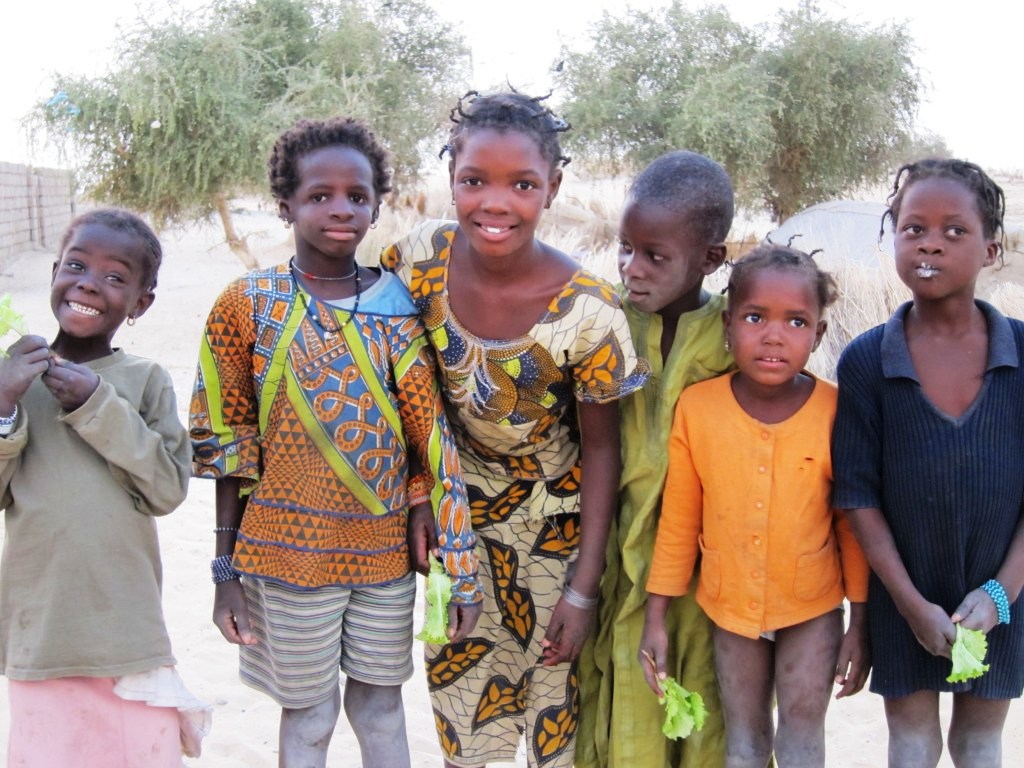 More than fifty years ago oil was found in Nigeria. Since that time the oil production has become the most important industry in Nigeria. The niger delta was destroyed because of the oil industry. Most of the  people did not participate in the revenues from the oil export. There were many struggles about the fact, that the new wealth was not invested in education and new jobs.  Today Nigeria is a splitted nation. Some of the nigerians are very rich, but most of the people are poor. It is also a problem, that many well educated young people have no job. Therefore many of them try to leave the country. They want to emigrate to Europe or to the USA. The most severe conflicts exist between the islamic north and the christian south of Nigeria.