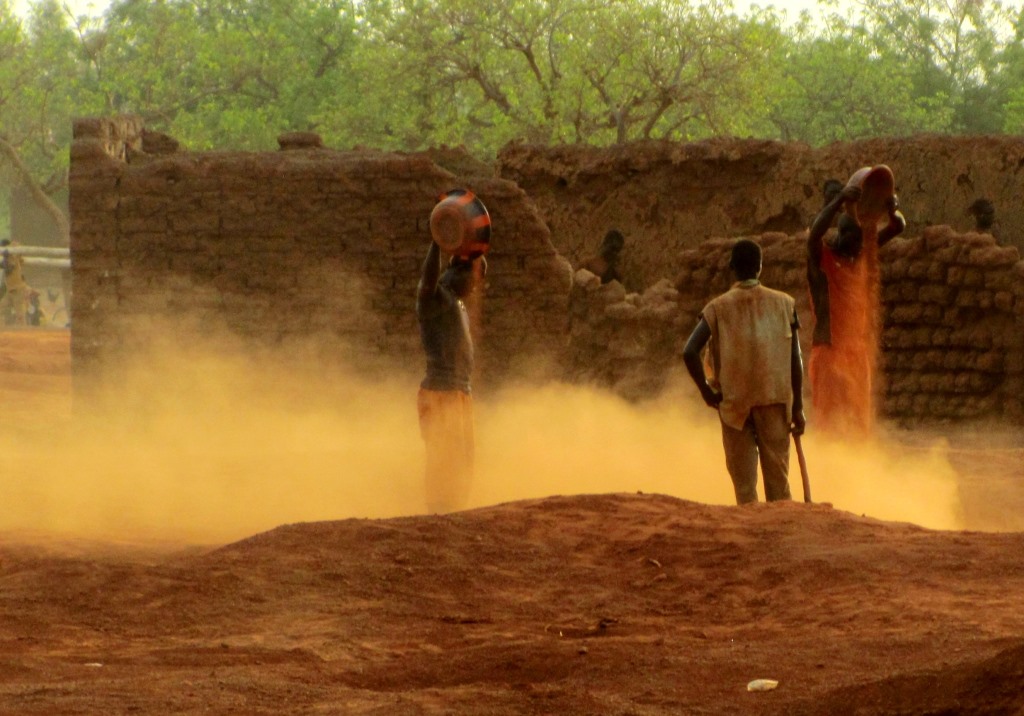 Is there a new gold rush in Zimbabwe?  A lot of gold can be found in the soils of Zimbabwe. For a hundred years gold has been mined in the country. But during the last two decades the economy in Zimbabwe went downhill and gold mines were closed. Since then, many gold miners have been mining the precious metal illegally. Women also want to participate in the new gold rush. But unlike men, they  have to overcome some obstacles like Tapiwa Moyo from Matabeleland, a district in the south of Zimbabwe. She can tell you a lot about the job. Tapiwa has to raise five children on her own. She wants every one of her five children to attend school. And that affords quite a lot of money in Zimbabwe.

Gold Mining together makes the Job easier for Women 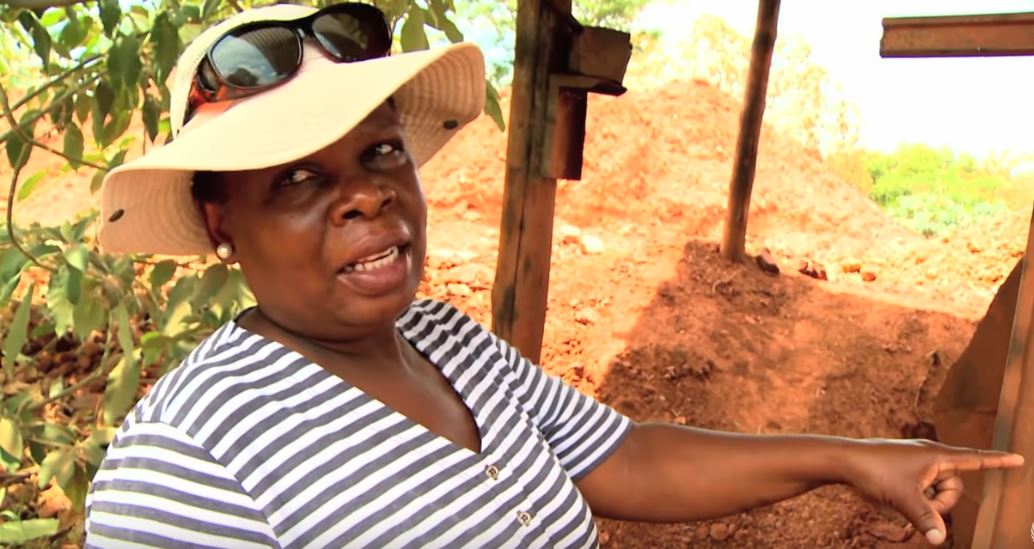 Every morning before sunrise Tapiwa Moyo leaves her house. She takes a shovel, hoe and gold pan with her. She joins a group of women and moves with them to the river five kilometres away. Together they can defend themselves better against the male gold miners. And they can negotiate better prices from the gold dealers. Moyo spends most of the day searching for traces of gold in the sands. She often stands for hours in muddy water and washes out the sand until yellow shining grains remain in the water. With a pan she washes out the sand until yellow shining grains remain. Her dream is to find the golden nugget, a whole piece of gold. But everyday life is hard work, and only every fourth day she brings a little of gold dust home.

The female Gold Diggers organize Themselves 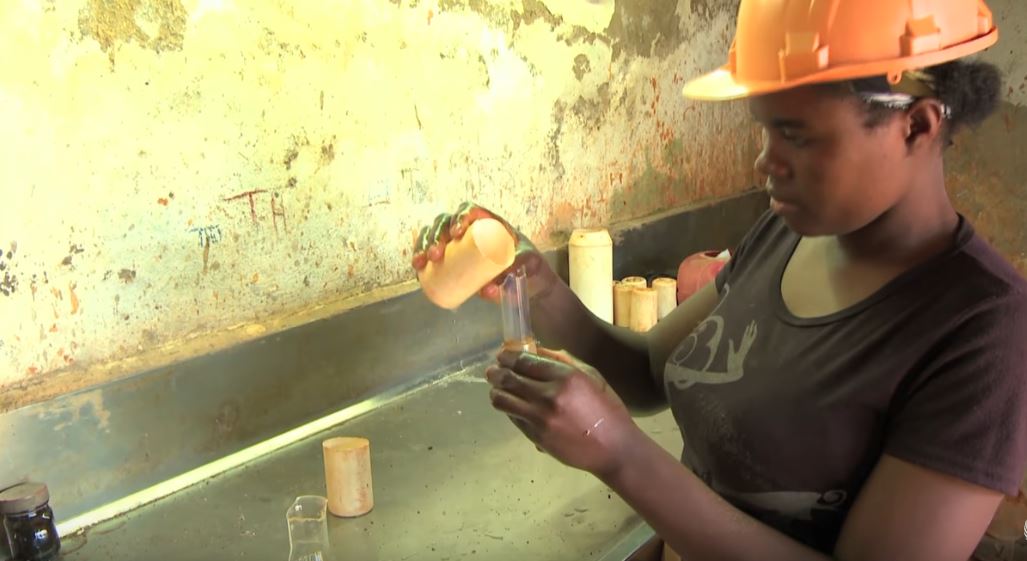 That is why Tapiwa teamed up with several women in her home parish. In the beginning, they were illegally looking for gold. After all, a claim, a certain area that can be processed, costs a lot of money. For this purpose women need a loan, which is not easy to obtain. Moreover, women do not have equal rights when it comes to acquiring claims. A lot is beginning to change in Zimbabwe in terms of women's rights. The gold diggers have completed a training course on the basics of mining. They have established a savings association and acquire claims together. The regional administration supports them in obtaining credit. At the same time, the mining law is to be reformed so that women finally also have access to their country's raw materials.