About Models and Racism in the Fashion World 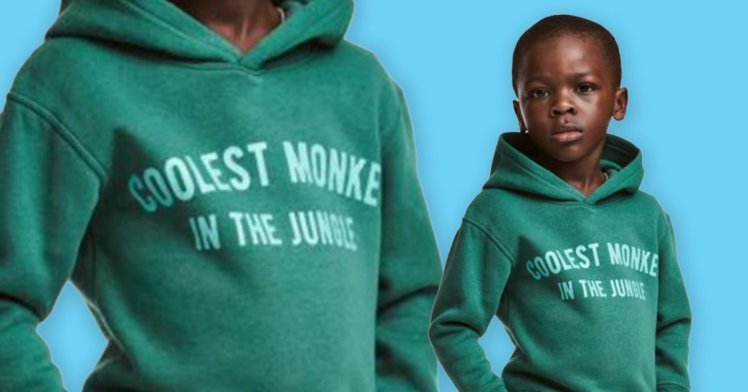 Have you have seen the foto with a black boy wearing a hoody with the slogan 'Coolest Monkey In The Jungle'? It was the most talked about topic in the internet in January. The company H&M wanted stir up emotions to get attention for its newest product line targeting families and children. That's why they hired a black boy, dressed in one of their newest hoodies with the provocative slogan.  They got much attention, but with a negative outcome. They didn't sell the product. What they got was anger and rage. The campaign was labelled 'racist', 'offensive' and 'irresponsible'. The hoody, along with the controversial image, has been removed from stores, and H&M has apologised. The brand tweeted "We're deeply sorry that the picture was taken, and we also regret the actual print. Therefore, we've not only removed the image from our channels, but also the garment from our product offering." But that wasn't the end of the rage.

Racism in the History of South Africa 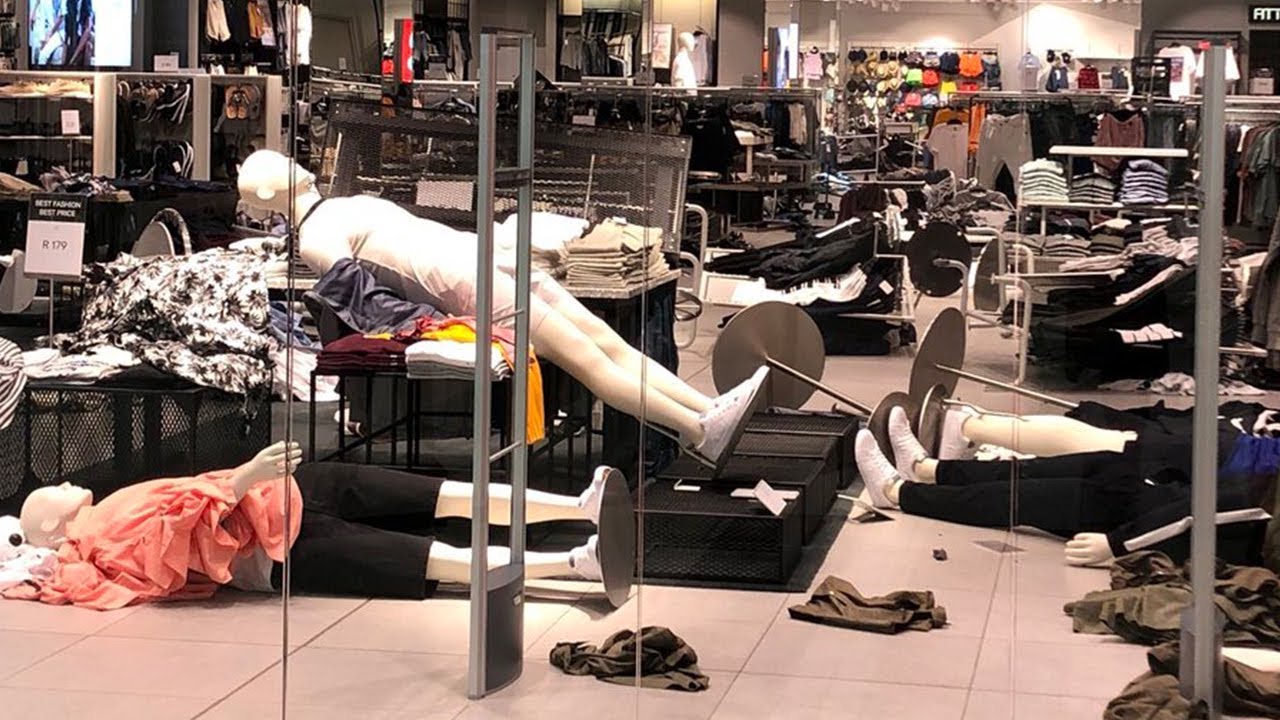 The apartheid system ended in South Africa 27 years ago. There was much done to heal the wounds of the former racist regime. South Africans have come a long way, but there’s still a long way to go. The little comments that people think are harmless make everyday life frustrating for a lot of black people. If subtle racism is packed in a marketing message it is simply too much. This was the case with the people in Johannesburg. They believed that H&M knew what they did when starting the campaign. Activists have trashed H&M stores to protest against H&M's racist message. Violence spilled over in H&M malls in the country, forcing the police to fire rubber bullets at protesters. Julius Malema, one of the activists, claimed: 'In South Africa the shops of H&M are closed because they have announced our children as apes.' He was upset because he was convinced that H&M didn't respect the feelings of the black people.

What about the Boy and the 1 Million Dollar Deal?

We have no statements from the boy but from his mother Terry Mango, who immigrated from Nigeria. She said (in a facebook post) that the whole thing is an 'unnecessary issue'. "Am the mum and this is one of hundreds of outfits my son has modelled," she wrote. Of course, this comes after the news that P Diddy was reportedly set to offer her son a modelling contract for his own brand, Sean John. His offer was a $1 million deal.  Diddy posted to Twitter and Instagram pages with an amended version of the image, where the offending slogan had been replaced with 'Coolest King In The World'. Diddy also said: "Put some respect on it!! When you look at us make sure you see royalty and super natural God sent glory!! Anything else is disrespectful."

What can we learn from this charade? Racism still exists, no doubt about this. We have to be more aware of subtle racism in everyday life, and we have to think twice, when listening to slogans from the world of sports, of fashion, of music or politics.

What do you think about the H&M campaign and its effects? Share your thoughts or write a comment.

Angelika and the team of africa4teens