The land that became Rwanda was once covered by rainforests which were inhabited by the Twa. Bantu people immigrated from the Congo and settled down. They were called the Hutu, they farmed the land.  In the 14th century the Tutsi appeared. They raised cattle. The Tutsi conquered the Hutu and in the 16th century founded a kingdom near Kigali. The kingdom expanded steadily. European powers, the Germans and later the Belgians, occupied the region by the end of the 19th century. The Tutsi kingdom was favoured by the Europeans. The Hutu lost any influence on their country. They were looking for revenge. In 1961, the  Hutu  overthrew the monarchy and declared Rwanda a republic.

Rwanda' Independence and the Civil War 1962 Rwanda became independent and the Hutu took control of the government. They expelled the Tutsi from their country. Thousands of Tutsi fled in neighboring countries. In 1990, rebels of the Tutsi returned forcing the Hutu government to create a new government that would include the Tutsi.  In April 1994 the presidents of Rwanda and Burundi met for peace talks in Tanzania. When they were returning to Rwanda, their plane was shot down; both men were killed. This act of terrorism ignited a civil war. The Tutsi took control of the country, but not before the army and Hutu militia groups massacred more than 800,000 Tutsi and moderate Hutu. 2 million Rwandans, mostly Hutu, fled to the neighboring country what is now the Democratic Republic of the Congo. Hutu extremists used that country as a base for launching attacks on Rwanda.

A new Constitution for the Hutu and Tutsi 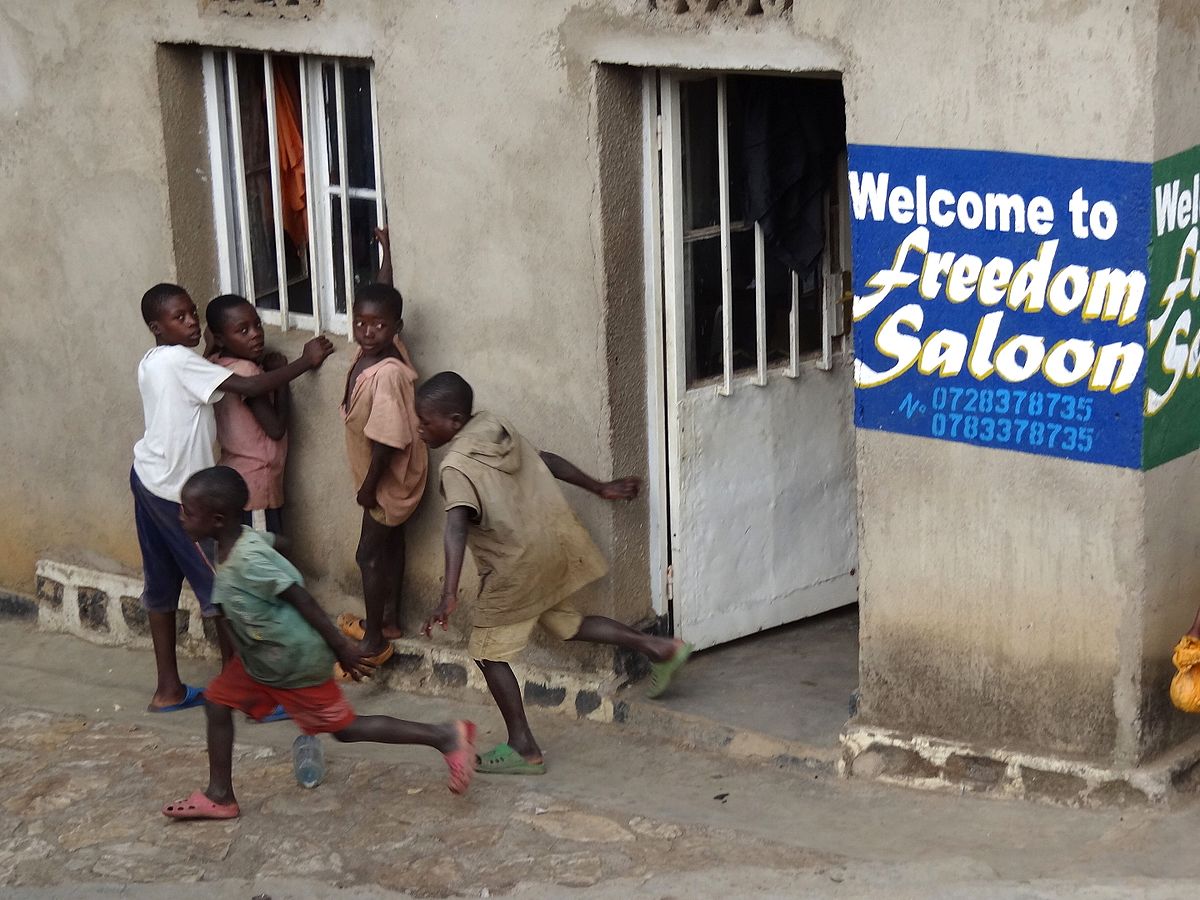 In late 1996 Rwandan troops entered the Congo to expel the Hutu extremists. The great majority of the Hutu refugees who had fled Rwanda returned home. In 2003 Rwanda's government adopted a new constitution aimed at preventing further ethnic strife. Later that year the country held its first multiparty democratic elections since independence. However, as trials continued for those accused of taking part in the massacers of 1994. The National Museum in Butare shows the history of Rwanda.