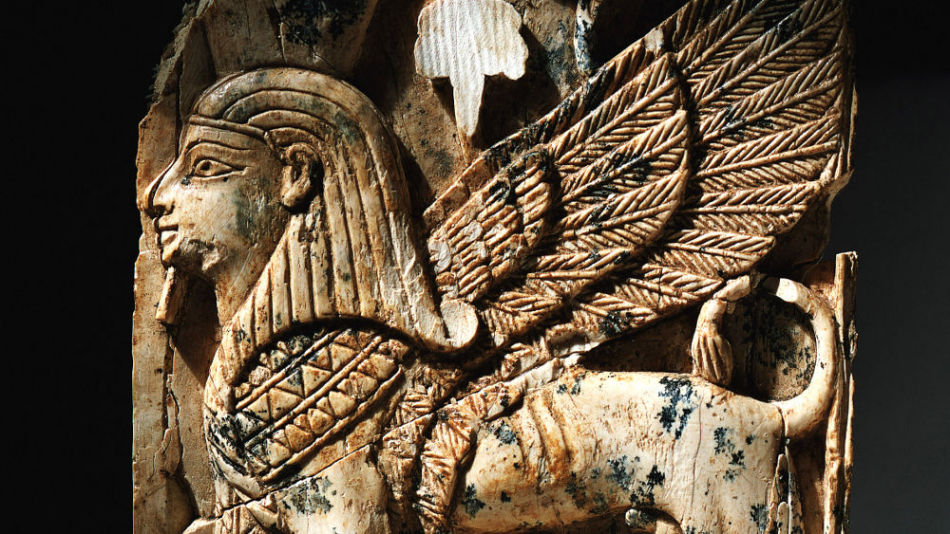 Around 1000 BC, large empires emerged in Africa’s North and East. The Phoenicians were resident at the Persian Gulf. From here, they conquered North Africa’s coast and founded a large trading realm. The Phoenicians were a seafaring people, who had superb trade relations with surrounding empires. The foundation of urban kingdoms on the Mediterranean coast strengthened their hegemony in the ancient world.

At that time the Berber tribes settled in the northern coastal regions. As often happens in history, the one who has the best weapons wins. The Phoenicians were better armed than the Berbers. By the time of 700 BC, they had brought Africa’s Mediterranean coastal line under their control. Here they founded city-states such as Tyre, Leptis and Tangier. The little coastal town Carthage, which was located in today’s Tunis, was ideally situated for a large harbour. It disposed of a fertile, appealing hinterland. The Phoenicians had great things in mind for this small town.

Carthage – a City-State with its own Colonies

The Phoenicians cultivated this little coastal town to the most powerful trading state in the Mediterranean area. The city became rich through trading with spices, fabrics and Tyrian purple. Silver was imported from Spain, and gold from West Africa. In factories, iron was generated and processed into tools and weapons. In the 3rd century BC, Carthage had become the wealthiest city of the Mediterranean Sea and had more than 400 000 citizens. Soon, Carthage would become so powerful that it founded its own colonies. The Carthaginians even established trading stations outside of Africa; in southern Spain and on Sicily. The ruins of Carthage on right side of the image are testimony of the once magnificent trading empires of the Phoenicians.

The Phoenicians built the best Ships in their days

The Phoenicians native territory laid at the eastern edge of the Mediterranean Sea, the Persian Gulf. The Greeks called them “Phoenicians”, which ment “ inhabitants of the purple land”, because the Phoenicians produced violet-red fabrics from the pigments of a violet sea snail. In their territory – today’s Lebanon and Syria – grew extensive cedar forests. Cedar wood was excellently suited for shipbuilding. Because of their agile ships, the Phoenicians had an advantage over all other trading nations of the Mediterranean Sea. They traded with Greece, Egypt and Babylonia. The Phoenicians were not only very inventive in shipbuilding. They also developed the alphabet and they are also considered to be the inventors of money. As a trading nation, money was a tremendous progress. Goods no longer had to be traded, because coins could be exchanged for goods. Coins were easier to hoard and were more constant than raw materials like cotton or papyrus. They also mastered ironworking and produced modern weapons out of iron.

The Phoenicians lose their Supremacy in North Africa

Carthage’s supremacy in the Mediterranean area was a thorn in rising Rome’s side. The Carthaginian Hannibal had successfully overrun Rome’s allies. Rome was only waiting for a chance to put a stop to Hannibal’s activities. Three Punic wars came about, named after the Phoenicians. The Romans acquired a Phoenician ship, which had been wrecked on the coasts of Italy. They rebuilt the ship and soon possessed their own fleet, which was just as powerful as the one of the Phoenicians. Through these fleets the Romans were able to conquer North Africa. The Romans had an easy job, because Alexander the Great had already weakened the Phoenicians in the year 332 BC. 146 BC, Roman armies levelled Carthage to the ground. Hence, the Phoenicians’ supremacy in North Africa had been broken.